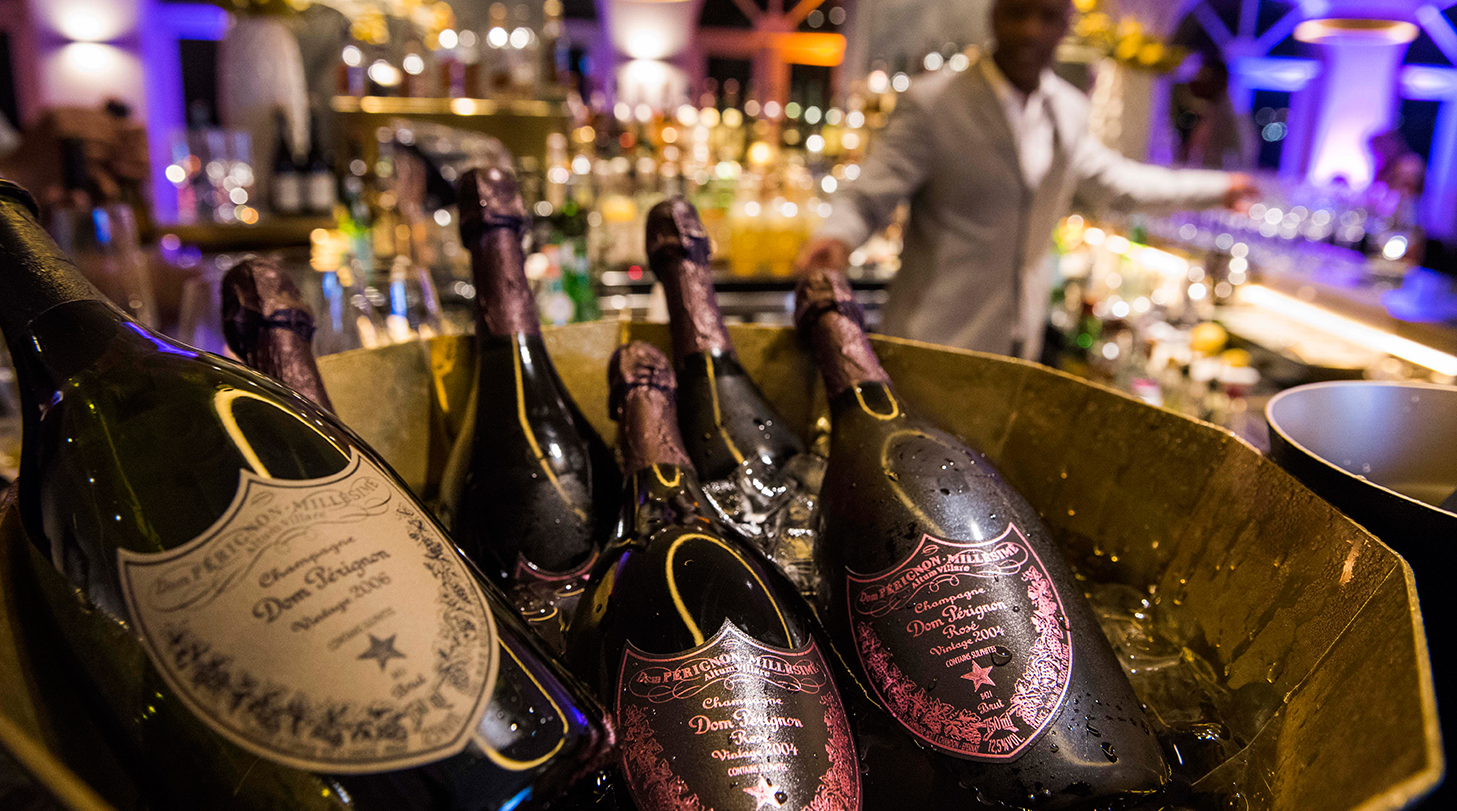 Last night saw the first of three exclusive Champagne Dinners and what a successful evening it was accompanied by Dom Pérignon.

Hosted at Four Seasons Hotel The Westcliff with the Executive Chef Dirk Gieselmann and acclaimed international Chef Vineet Bhatia who paired up to create culinary wonders.

An exceptional way to bring people together to celebrate giving back.